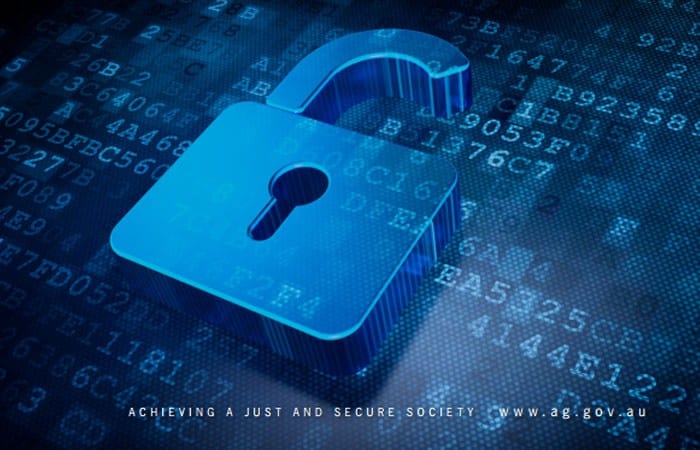 “This plan represents a national commitment to work together to ensure a safer and more secure digital environment for all Australians,” Mr Dreyfus said.

“While it brings tremendous benefits, the internet has created new opportunities for financially motivated cyber criminals and those who seek to target vulnerable members of our community.

“Organised criminals are increasingly using the internet and legitimate communications tools to target Australians and to facilitate their illegal activities.”

Mr Neumann said that, while no official figures were available, a number of estimates placed the cost of cybercrime to Australia in the billions of dollars per year.

“As a key initiative under the National Plan to Combat Cybercrime, governments will implement a national online reporting facility for cybercrime,” Mr Neumann said.

“This will be called the Australian Cybercrime Online Reporting Network or ACORN.

“ACORN will make it easier for the public to report cybercrime, get the information they need to protect themselves and ensure that agencies can respond quickly.

“It will also provide a clearer picture of the cybercrime affecting Australians, which will help ensure agencies’ responses are as effective as possible.”

The plan builds on the National Security Strategy, which identified malicious online actors as a key threat to Australia’s social and economic well-being and supports the Government’s goal of becoming a world leading digital economy by 2020.

In March, Australia became a party to the Council of Europe Convention on Cybercrime, the world’s first international treaty on online crime.

Joining the Convention ensures Australian agencies can collaborate more effectively with international counterparts under the National Plan to Combat Cybercrime.