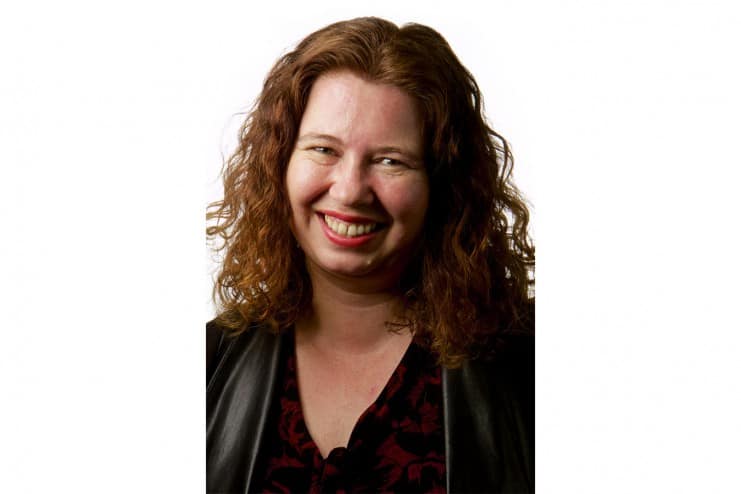 More than $5.9 billion in government and not-for-profit funding for Indigenous programs has not delivered results because most of the programs are not subject to rigorous evaluation according to a new research report, Mapping the Indigenous program and funding maze published by the Centre for Independent Studies (CIS).

The ground-breaking report Mapping the Indigenous program and funding maze maps for the first time all government and non-government Indigenous programs and their funding — and then unpacks the lack of evaluation of the effectiveness of those programs.

“The considerable public and private investment into Indigenous programs is being wasted because no one knows what is happening to the money – only 88 (8%) of the 1082 Indigenous-specific programs identified in the review have been evaluated,” says report author Sara Hudson, manager of the CIS Indigenous Research Program.

“The federal government spends $3.28 billion a year on Indigenous-specific expenditure, while the states and territories spend $2.35 billion,” she says.

“Some of this funding is under large National Partnerships Agreements – where the federal government and states and territories share responsibility for ‘closing the gap’ in Indigenous outcomes. But rather than alleviating Indigenous disadvantage the shared responsibility has led to confusion, cost-shifting, duplication and waste in Indigenous program and service delivery.

Adding to the uncoordinated maze of programs is the considerable number of programs delivered by non-government organisations (NGOs) – 797 (74%) of Indigenous programs are delivered by NGOs, she says.

“Though most programs are administered and funded by federal and state governments, a number of NGOs have also developed their own programs. ‘Own source’ income from Indigenous not-for-profits is at least $224 million. However, this figure does not include income from non-Indigenous charities so the total spend by the not-for-profit sector is likely be hundreds of millions, if not billions, of dollars.”

“One of the reasons given for the low return on Indigenous investment is that the money is not going to where it is needed most.

“But the allocation of Indigenous Advancement Strategy funding is broadly aligned with the Indigenous population and need, with 54% of funding dedicated to remote and very remote regions. However more Indigenous input into program design and delivery is needed.”

Sara Hudson is a Research Fellow and Manager of the Indigenous Program at the Centre for Independent Studies.
She has published widely on Indigenous policy for the CIS, with a particular focus on Indigenous economic
development, health and criminal justice.