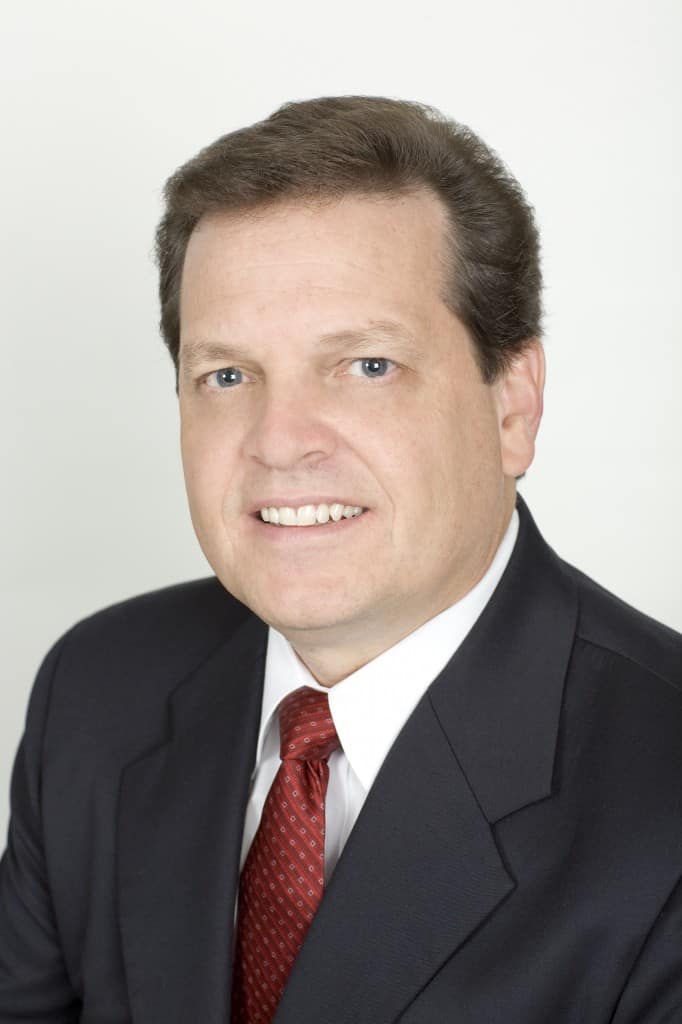 Agreement to supply 0.9 million tonnes annually from the Wheatstone Project for up to 20 years

Under the agreements, Chevron subsidiaries, together with subsidiaries of Apache Energy and Kuwait Foreign Petroleum Exploration Company, will supply Tohoku with 0.9 million tonnes per annum of LNG for up to 20 years.

Joe Geagea, president, Chevron Gas and Midstream, said, “These agreements with Tohoku create a new partnership between our companies and demonstrate the benefits of buyers and sellers working together to ensure supply is brought to the market to meet growing LNG demand.”

Roy Krzywosinski, managing director, Chevron Australia, said, “We welcome the agreements with Tohoku, which mean that 85 percent of Chevron’s equity LNG from Wheatstone is now committed to customers in Asia on a long-term basis. These agreements, combined with our ongoing exploration success, demonstrate that our Wheatstone and Gorgon projects in Australian are well-placed to meet the growing demand for natural gas in the Asia-Pacific region.”

The Wheatstone Project is located at Ashburton North, 12 kilometres (7.5 miles) west of Onslow in Western Australia. The project will consist of two LNG trains with a combined capacity of 8.9 million tonnes per annum and a domestic gas plant.

Chevron is one of the world’s leading integrated energy companies and through its Australian subsidiaries, has been present in Australia for more than 60 years. With the ingenuity and commitment of more than 4,000 people, Chevron Australia leads the development of the Gorgon and Wheatstone natural gas projects; manages its equal one-sixth interest in the North West Shelf Venture; and operates Australia’s largest onshore oilfield on Barrow Island. Chevron is also a significant investor in exploration offshore northwest Australia and onshore in the Nappamerri Trough, central Australia. Chevron’s Perth-based Global Technology Centre provides technology support and solutions to the company’s operations in Australia and around the world. www.chevronaustralia.com