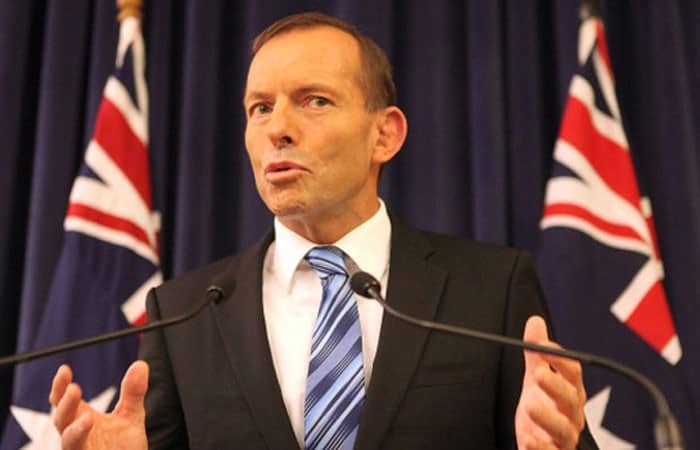 “There will be support for action that sees Infrastructure Australia strengthened and more focussed on getting good projects funded and delivered,” said IPA Chief Executive, Brendan Lyon.

“The Opposition’s policy would see additional independence, resources and particularly, new skills flow into the agency, equipping it to make a greater impact on national infrastructure shortfalls.

“A key component in the Opposition policy is the creation of a dedicated body of skill within Infrastructure Australia to advise the national government on how it can partner with the states turn grand plans into great projects.

“Solving the infrastructure puzzle requires a serious and consistent effort to prioritise the most important projects and have funding capacity available to efficiently accelerate the delivery of projects of national significance.

“The Coalition’s plan would also see all Commonwealth funded projects above $100 million subject to detailed assessment by Infrastructure Australia, broadening its role across the whole of government and maximising the efficiency of the Commonwealth’s investment.

“An important aspect of the policy is the changes that would improve the governance of the agency.

“Under current arrangements, accountabilities between the IA board and staff are opaque, because the head of the organisation does not report directly to the Board.

“The Coalition policy would see the Chief Executive report to the Chairman and Board, meaning that the eminent Australians that serve on the Board will be given much greater oversight of the agency’s prioritisation and project support capabilities.

“Good policymaking will only be strengthened through increased rigour and transparency over the projects advanced through IA’s pipeline, and through better policymaking from Infrastructure Australia.

“Creating Infrastructure Australia was a landmark initiative – and every taxpayer, business and citizen has a direct interest in its future. The infrastructure sector welcomes these prudent and mature reform priorities.”