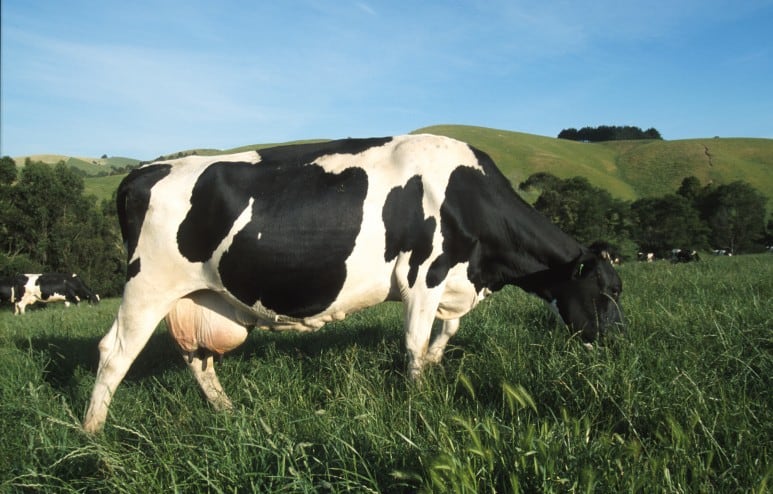 Report finds that a wheat production increase of 20% could lift export income by $1.3bn by 2030

The growing demand for grain, red meat and dairy in Asia – as a result of its expanding middle class – could see Australia’s grain industry increase global wheat exports income from $5.7 billion to $7 billion by 2030, according to new research by ANZ.

The grains-focused report, ‘The Grains Muster’, says that while human consumption of grain is significant and has increased globally, future prosperity of the Australian grain sector will be bolstered by two key drivers; the drought in Australia reducing the ability to support grass-fed cattle, and a dramatic increase of people in Asia shifting their diets to consume red meat and dairy.

In order to achieve an aggressive growth scenario the report states Australia would need to increase wheat production by 20 per cent from 25 to 30 million tonnes over the next 14 years.

ANZ’s Head of Agribusiness Mark Bennett said: “Unprecedented growth in demand for animal and dairy protein in China and South East Asia has the potential to transform our grains industry over coming years.

“Historically our growth momentum has come from improvements in productivity, and producers will need to continue to find efficiencies in their operations wherever they can. One area with huge potential for production is the likely redirection of global capital flows into Australian agriculture with an expected increased focus on cropping operations,” Mr. Bennett said.

“Infrastructure investment remains vital to drive efficiencies in the supply chain; however it may not be the right place to look for the big impact on profitable grain production.”

ANZ General Manager of Regional Business Banking Christine Linden said: “Australian wheat enjoys an excellent reputation in global markets, but it appears that this ingredient and the resources required to produce it, may be in higher demand than ever due to the global call for more animal protein.

“While this is clearly encouraging for Australian agribusiness, we cannot forget the flow on benefits this shift will create for regional communities. Regional and rural Australia is at its best when agribusiness is strong, with buoyed regional commercial confidence driving improved economic and social conditions in the bush.”