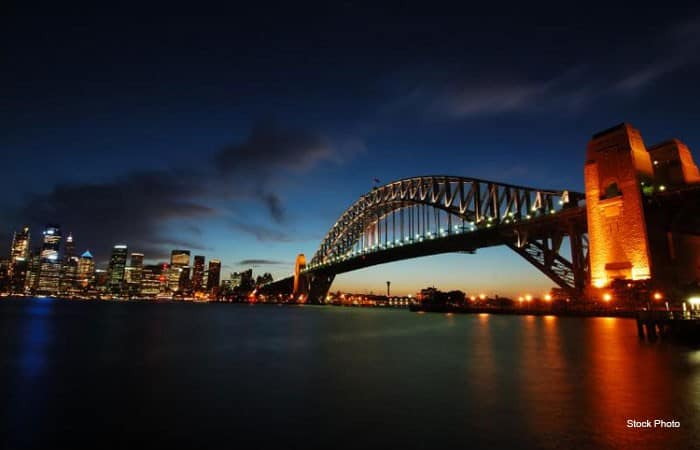 “The formal campaign must see political slogans give way to detailed strategies from the major parties about how they will materially lift national investment in infrastructure,” said IPA Chief Executive, Brendan Lyon.

“We have seen important progress over the past five years, including the creation of Infrastructure Australia and other important process reforms.

“But this architecture must now be strengthened, and it must be backed by increased national investment.

“The fact is that Commonwealth infrastructure investment is in rapid decline over the forward estimates.

“Average annual investment in Nation Building infrastructure is around 26 per cent lower over the forward estimates than it was over the last five years. We must see solutions from the major parties about how they will arrest that slide.

“Infrastructure Australia’s pipeline only prioritises two projects this year, and we’ve seen less progress than we would have liked in terms of real projects hitting the ground.

“Everyone accepts that the global economic climate poses challenges for governments, as well as industry, but we cannot let immediate financial challenges distract us from the long-term economic requirements for better infrastructure.

“Infrastructure is the backbone of the economy, and failure to make the right investments now closes off future opportunities.

“Australia cannot afford to see declining investment at a time when Australia’s infrastructure challenge is getting more severe.

“Efficient infrastructure is directly linked to the nation’s productivity, liveability and global competitiveness, meaning it must be a central focus for all major parties.

“With economic activity subdued and the mining peak having passed, this election needs to see policy heroism from the major parties, rather than managing a genteel decline in Australia’s economic prospects.”