Is Rugby League in its death throes? 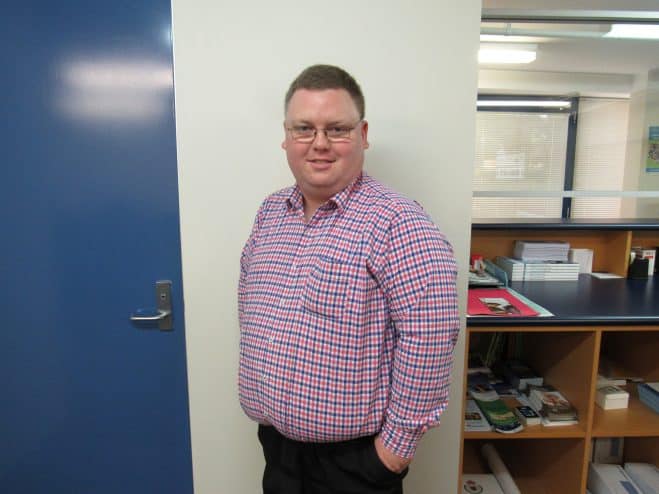 American venture capitalist Tony Hsieh believes that you have to stop chasing the money and start chasing the passion, a lesson that would be well learned by those in charge of the rather concerning business that is the National Rugby League.

In their own 2016 annual report, the NRL boasted of increased revenue, increased television ratings and increased club memberships, yet the NRL has somehow produced a cash shortfall so bad it applied in June for a $30 million bank loan to ensure that NRL clubs would receive their grants paid on time.

When your business has secured $1.9 billion in media rights payment, questions must be asked as to how the NRL could find itself in such a hole, and part of that has to do with how the passion has waned for many.
With the increasing move away from suburban venues such as Leichhardt, Belmore, Kogarah and Campbelltown, the interest of many fans has dissipated.

While the toilets may not work, and the canteens might only provide room temperature beer, there is a charm and aura of these monuments to history that cannot be replicated by fireworks, big screens or wi-fi.

The double edged sword, though, for the NRL is that the more modern fan and the traditional fan cannot be more removed from a common view on these venues, and this is where the nuts and bolts of cold business decisions must be made.

Fans who cannot enjoy the game in person tend to shy away from the game, be it as supporters or parents of young players, and this was reflected in a two percent drop in male participation according the 2016 NRL annual report.

That number, two percent, makes an appearance again when you look at the average attendance figures in 2017, with attendances in the regular season also down two percent.

With such a correlation between participation and crowd numbers, solutions must be found to both problems, which shouldn’t be difficult given the barrel of money the NRL has access to.

However, the business model of junior rugby league development is failing. Most clubs, particularly those in country areas, still need to charge registration fees for players, and that’s before mum and dad fork out at least $70 for new boots, who knows what depending on what type of mouthguard they settle on and even private health insurance.

With the astronomical rise in cost of living in Sydney, these are costs that cannot be borne by many families, for whom a bike ride or walk in the park provides an opportunity for fresh air, exercise and avoiding potential injury.

The failure to invest in junior clubs, especially those in lower socioeconomic areas, is a betrayal of the code’s heritage.
It is only through innovative programmes being introduced by the New South Wales Rugby League, including weight for age competition, and nine a side competitions which allow for more athleticism and less physicality, that junior numbers have not shrunk even further.

However, while this decline in male participation and NRL attendances is cause for concern, the exponential rise in female participation gives two pivotal points from which the NRL can relaunch itself against the AFL.

While the AFL is about to embark on it’s second season of a women’s competition, rugby league has seen a 22 percent increase in female participation in 2016, while 2017 saw the NSW Rugby League launch two women’s competitions for the first time, the NSW Harvey Norman Women’s Premiership, and the Tarsha Gale nine a side tournament for under 18s.

Not only has rugby league engaged more women in playing the game, but this is setting the game up longer term to potentially embrace more male participation as well, as more children are allowed to play the game by mothers who have the experience of participating in the game as players rather than officials and volunteers.

This, however, is a longer term focus for the game, and with finances in a critical condition in the present, more needs to be done to create financial opportunities for the game to survive.

The NRL’s decision to take a grand final to Brisbane during the redevelopment of ANZ Stadium is a financial winner for the game, as is the relocation of a State of Origin match to Perth.

However, this is just the tip of the iceberg, with expansion a must for the game.

While the latter two markets require financial assistance to bring their local facilities up to code, the former markets do not, with only the Sunshine Coast needing to build a new stadium.

The blessing that the current difficulties impose on the NRL is that expansion of the elite competition can drive revenue streams, ensuring governments have more money to partner with the NRL in upgrading suburban venues, encouraging more people to attend games and, thus, more demand for product and more participation in the game.

Sport is one of the few business models in the world which can be kept alive by passion, and by buying into the passion of fans, the NRL can finally rival, and even dominate, the behemoth to its south.