It’s about to get Interesting & Truly Innovative 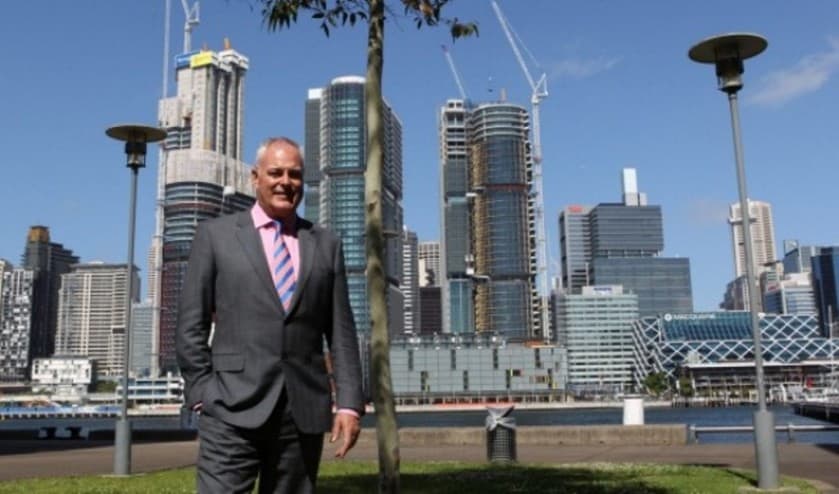 A quarter acre block with a three-bedroom home and a Hills hoist out the back was the dream of many Australians for almost a century. In a matter of a decade, that has all changed. The dream is alive but the home looks decisively different. The supply of development ready land has been a major issue confronting every capital city for more than 15 years. The Development industry has had to innovate, especially with higher density living, and homebuyers have had to change preferences and expectations. Many would say that developers have been too slow to innovate and Governments create barriers rather than incentives.

In Sydney, the lack of supply of land has pushed many lower density-housing options off the affordability spectrum. In 2008, the median house price was around $530,000. Today, the median house price is over $1 million. Over the same time, household incomes have only increased by one third (not the almost doubling of prices of housing). In all major Australian cities the story is similar.

The real issue is that we haven’t released the development ready land necessary to match historically high population growth. Developers and builders are facing this affordability challenge by innovating. You will often hear commentators talking about how we need more density and apartments in our cities. To a degree that’s correct. But what is actually needed is a broader mix of housing solutions that meet the needs & price points of homebuyers at certain stages of their lives. Providing the mix is critical.

UDIA’s recent State of the Land report shows that lot sizes have plummeted across Australia. The median new lot size across Australia is 453 square metres down from above 600 square metres a few years ago. Small lot housing is gaining momentum across the country at a rapid rate. Whether you are in Oran Park in South Western Sydney or Lightsview in inner northern Adelaide you can see innovation at its best with developers introducing apartments, townhouses and small lot houses in masterplanned communities. The quality and scale of the developments are excellent and they emphasise the importance of open space & community connection over private space.

These innovations have been a boon for homebuyers and developers alike. Homebuyers can purchase a far more affordable home (with lakefront homes in Lightview selling a little over $500,000) and developers can maintain their margins as they are using the scarce englobo land more efficiently. Companies like Eden Brae homes, Seksui, Masterton, Stockland,  and the like have designed homes to fit on the blocks that from the street look like a similar in scale as houses on much larger traditional lots. Many developers are embracing the past with the re-emergence of the Terrace House as a highly demanded option, These innovations & reinventions have seen the market remain buoyant as a mix of dwelling and price points broaden the buyer catchment and have helped the industry recover from the doldrums of the 2000’s to produce historically high numbers of new housing.

This journey is producing better housing and community options, however if you look over the horizon you can expect to see expediential changes over the next 10 years. This is being driven by technology and the resulting disruptive forces. 3D printers have already been used for building a home in China but the immediate benefit is likely to come from real time design with homebuyers. Drones enable mapping fly throughs for developers, governments and potential homebuyers. Driverless cars will change the infrastructure demands in our cities for the better and free up new infill lands for re-development. Big data will mean town planners will no longer be sitting down with paper maps and development applications but will be required to be mathematically competent computer programmers who can transform what is an arcane regulatory system. It’s all about to get very interesting and the benefits to the economy, community, homebuyers and governments will be immense.

The development industry is full of innovators and entrepreneurs. More than ever before, the next 10 years will reward those brave and visionary enough to embrace & leverage the disruption ahead.

Michael has been a Councilor with UDIA NSW for the past eight years, is the Immediate Past President for UDIA NSW and has been the National Vice-President of UDIA for the past 4 years.