New CIS research: The case against tax hikes in Australia 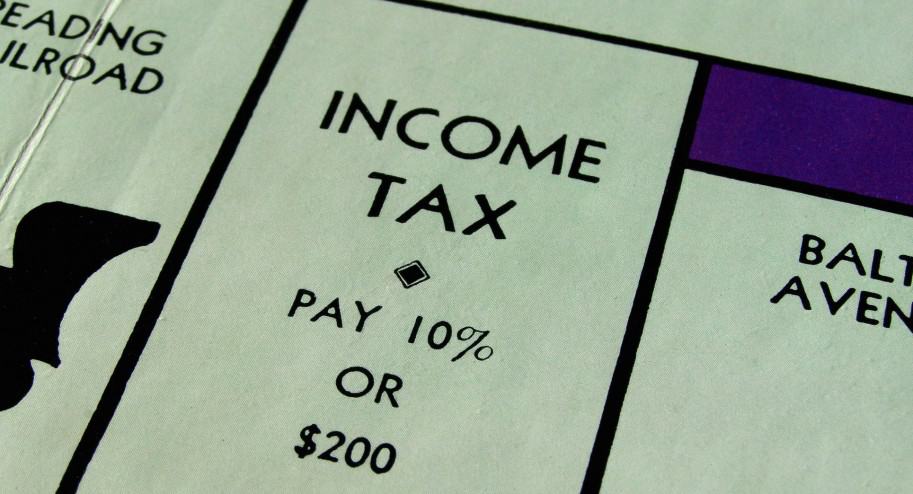 Australian taxpayers are set to be hit with a tax increase of almost 13% per person in the next five years, according to a research report from the Centre for Independent Studies.

“This tax increase is being accepted by default, but it should not be,” economist and report author Michael Potter said.

“We are heading towards the tax burden imposed in the mining boom; yet the economy today is nowhere near as strong now. Wages growth is minimal, profits are shrinking, and investment is plummeting.

“Analysis shows the tax burden in five years is estimated to be $29.6bn above its historical average: this is an extra tax burden of $1,228 per person.

“Most of this tax increase is due to bracket creep – the failure to index tax thresholds to inflation or wages. So the extra tax will be concentrated on the minority of the population who pay personal tax.”

“The report presents evidence that Australia is not a low taxing country,” he said. “In fact, Australia’s tax burden is above the developed world average according to data from the IMF and World Bank. And our company and personal tax burdens are well above average.

“In previous periods when the tax burden was high, governments provided tax cuts to offset the tax burden. But that isn’t happening now: recent Budgets have had only a minimal impact on the upward march in the tax burden – even with the proposed company tax cut.

“The state of the economy doesn’t support the tax increases: analysis of Treasury data indicates that the economy is having only a minor impact on the Budget and hence tax revenue.

“Neither is the case for higher taxes supported by tax avoidance. Tax hikes due to tax avoidance would have the greatest impact on businesses that don’t avoid tax, leave the most successful tax avoiders completely unaffected, and encourage more of the tax avoidance that is supposedly the problem.

“The report also surveys the extensive research showing the costs of the forecast tax hikes: the increase in personal tax alone is expected to cut GDP every year by up to 0.55%, or $376 per person.

“In contrast, a cut in the company tax rate to 25% is estimated to increase national income every year by $460 per person (or 0.7%): an increase that is more than 2.6 times the net budget cost of the tax cut.

“This evidence supports the case against the forecast tax hikes, let alone any additional tax hikes. This includes proposals to cut tax concessions such as CGT, wind back negative gearing, add levies on high income earners, or cancel proposed tax cuts for companies.

“The costs of tax hikes are large and are not supported by historical, international or economic analysis. Instead, a priority should be for government to control its spending,” Mr Potter said.

Michael Potter is a Research Fellow in the Economics Program at the Centre for Independent Studies.