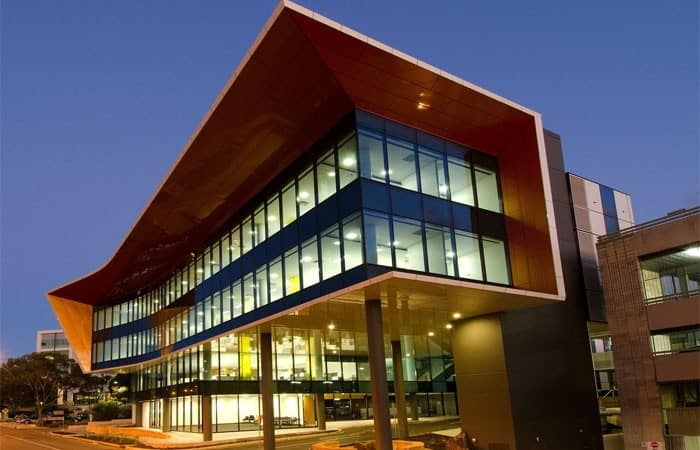 The new Perth Stadium will feature two super screens at least 20 x 12m in size and about 1,000 television screens to ensure fans do not miss any of the action on field.

The television screens will be spread throughout the concourse to make sure fans stay in touch with games, even if they leave their seats. Radio commentary will be played into the stadium’s toilet facilities.

The technology features are among the specifications set out in a 2,000 page document handed to the three consortia vying to build the new Perth Stadium. This morning, Premier Colin Barnett and Sport and Recreation Minister Terry Waldron released a summary of the Request for Proposals (RFP) document.

“The RFP provides a range of minimum standards the design must meet and outlines the technical, operational and commercial requirements to design, build, partially finance and maintain the stadium and its surrounding sports precinct,” Mr Barnett said.

“Specifications focus on providing a spectacular fan experience with seating as close to the field of play as possible, unobstructed quality views – regardless of the seating configuration – plus comfortable and well-proportioned seats.

“Premium facilities will offer unique experiences for patrons, including the Field Club, allowing fans to watch home team players warming up; the Coaches Club, positioning fans alongside the home team’s coaches box; as well as a Sky View Lounge and range of other function spaces.”

The Premier said the stadium would also contain outstanding facilities for players, including change rooms dedicated for use by the West Coast Eagles and Fremantle Dockers; three multi-use warm-up rooms; and a shared recovery facility with four six-person plunge pools/ice baths, as well as two 12-person spas/hot tubs.

Two of the warm-up rooms will also have the capacity for use as an indoor cricket practice facility, and when combined with the first-class recovery facilities, provide a world-class cricket facility for both home and away teams.

“The input from our Sports Fans User Group and all our stakeholders has been an essential element of our ‘fans first’ philosophy,” Mr Barnett said.

“Other key requirements include the provision of unrivalled facilities for people with a disability; recognition of the Aboriginal culture and heritage of the Burswood Peninsula site; access to standing areas in addition to seats; and the provision of a range of food and beverage options, including a 500-seat buffet restaurant and a 150-seat a la carte restaurant.”

Mr Waldron said he was very pleased to see that pre-construction works were progressing well at the Burswood Peninsula site.

“Between now and December, while work is under way to prepare the site for construction, the three consortia will engage in an interactive tendering process with the State Government,” Mr Waldron said.

“The State has already started weekly workshops with each consortia as part of the four-month interactive process.

“The deadline to submit a fully costed response to the RFP is mid-December, 2013. The successful consortium will be selected by June, 2014 and construction of the stadium is scheduled to begin in December, 2014.”

Mr Waldron said support for local industry and the development of the Western Australian workforce was an important part of the selection process.