Organised crime – more pervasive, more powerful and more complex than ever before 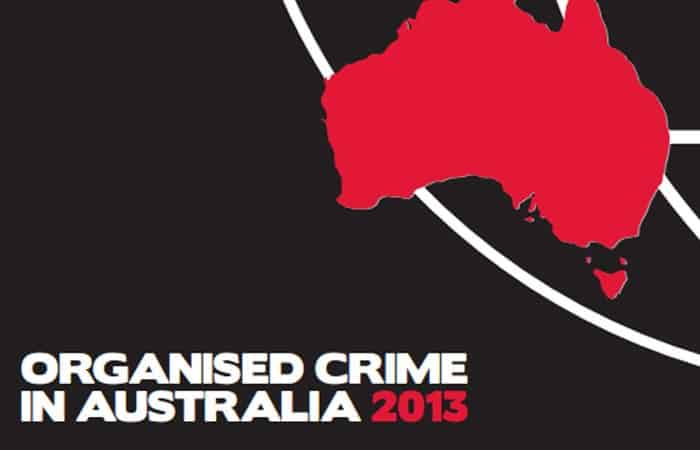 The report concludes that organised crime is more pervasive, more powerful and more complex than ever before.

“Organised crime worldwide makes more than $870 billion every year. That’s bigger than the GDP of Indonesia. If organised crime was a country it would be in the G20.” Mr Clare said.

Technology has increased the reach of organised crime. The internet enables the establishment of virtual marketplaces for illegal and illicit goods such as drugs, firearms, identification documents and child exploitation material.

“These darknets mean that users of illicit drugs no longer have to seek out dealers on the street. They can order the drug of their choice on the net and have it delivered to their door. This is a real threat that has the potential to grow exponentially.”

The same organised criminals that are targeting Australia are also targeting other countries – and most of them are based overseas.

The results were telling – we are all targeting the same people.

The report concludes that to effectively target organised crime, law enforcement agencies need to work together – here and overseas.

One demonstration of this is the success of the recently established National Organised Crime Taskforce. It was established by the Australian Crime Commission board in 2011 to disrupt and dismantle serious organised crime syndicates here and overseas.

It is made up of Commonwealth and State law enforcement agencies and supported by the Australian intelligence community. One of its first targets was a Belgian based crime syndicate allegedly responsible for the world’s largest importation of ecstasy – 4.4 tonnes imported to Melbourne in 2008, in tinned tomato cans.

In 2008, the Australian Federal Police arrested 16 members of the syndicate – based in Australia.

In May this year, the National Organised Crime Taskforce helped Belgian police dismantle the entire syndicate – arresting 27 members of the syndicate.

A copy of the report is available at www.crimecommission.gov.au.