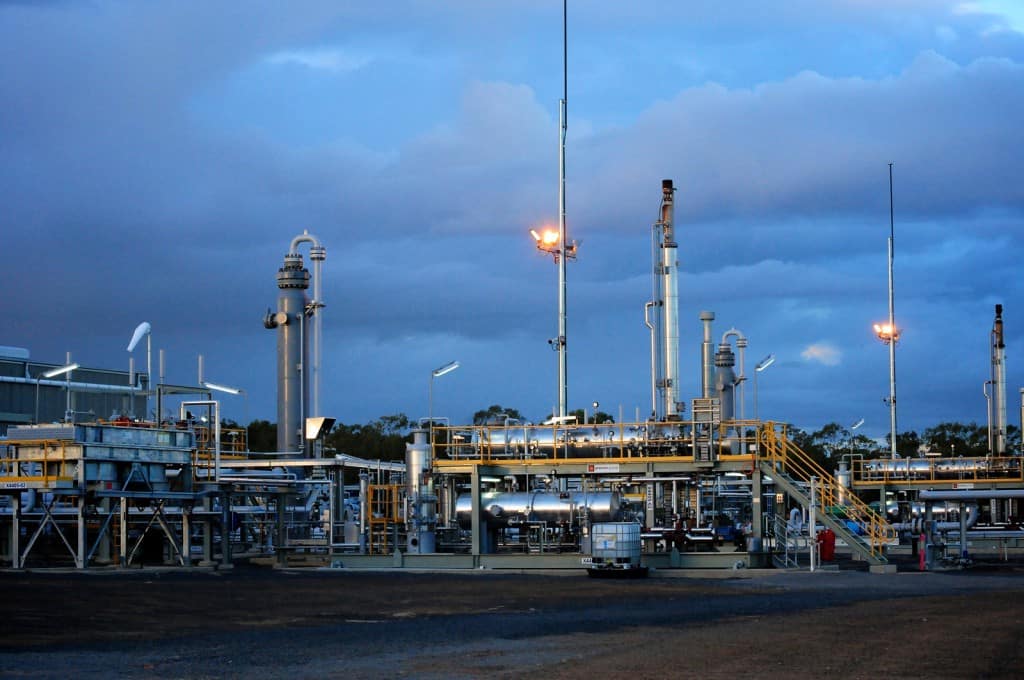 Origin Energy Limited (Origin) today announced it has entered into a conditional Sale and Purchase Agreement with Karoon Gas (Karoon) to acquire its entire 40 per cent interest in two exploration permits (WA-315-P and WA-398-P) in Western Australia’s Browse Basin (Poseidon permits). These permits contain large and prospective offshore gas fields, such as the Poseidon discovery.

Following satisfaction of all conditions precedent and appropriate regulatory approvals, Origin will pay US$600 million cash consideration with additional payments of US$75 million payable upon a project Final Investment Decision (FID) and US$75 million payable on first production. A further payment of up to US$50 million will be payable on first production if 2P reserves at the time of FID reach certain thresholds.

Origin will participate in the ongoing exploration and appraisal program – including the Pharos well which is currently being drilled by the joint venture – on a proportional basis to augment Poseidon’s existing resource position. Options to monetise the Poseidon field’s resources may include transporting natural gas to LNG production facilities in Darwin or through a standalone floating LNG facility.

Origin will initially fund the acquisition from existing committed undrawn debt facilities which totalled $5.6 billion as at the end of April 2014. Given these facilities were put in place to fund Origin’s share of Australian Pacific LNG and maintain an appropriate liquidity buffer, the drawdown associated with this acquisition will be refinanced through an equity raising of around $1 billion. This will occur through a pro-rata equity offer at an appropriate time following completion of the acquisition and, in any event, sometime after the release of Origin’s full year financial results on 21 August 2014.

Origin Managing Director, Grant King said, “Origin’s acquisition of a 40 per cent interest in the Greater Poseidon area will allow the company to establish a strategic position in one of Australia’s largest recent offshore gas discoveries at a competitive entry price when compared to recent transactions in the Browse/Bonaparte region.

“Poseidon is located in one of Australia’s most significant hydrocarbon regions and various options exist to monetise the gas through LNG export opportunities linked to growing demand in the Asian region.

“We welcome the opportunity to enter the joint venture alongside two significant global oil and gas companies, ConocoPhillips and PetroChina, with whom we share a common focus to maximise the value of Australia’s significant gas resources.

“The acquisition of these permits complements recent farm-ins in South Australia’s Cooper Basin and the Northern Territory’s Beetaloo Basin, thereby increasing Origin’s exposure to growing demand for natural gas both in Australia and overseas.

“We are mindful that the Australia Pacific LNG project begins production in mid 2015 and over the next two years there will be a significant increase in Origin’s long-term cash flow and earnings. It is important that we act now to invest in Origin’s continued development and growth through the latter part of this decade. We believe that acquiring these resources, when compared with greenfield exploration, substantially reduces the risk of securing opportunities to drive the long-term growth of Origin,” Mr King said. 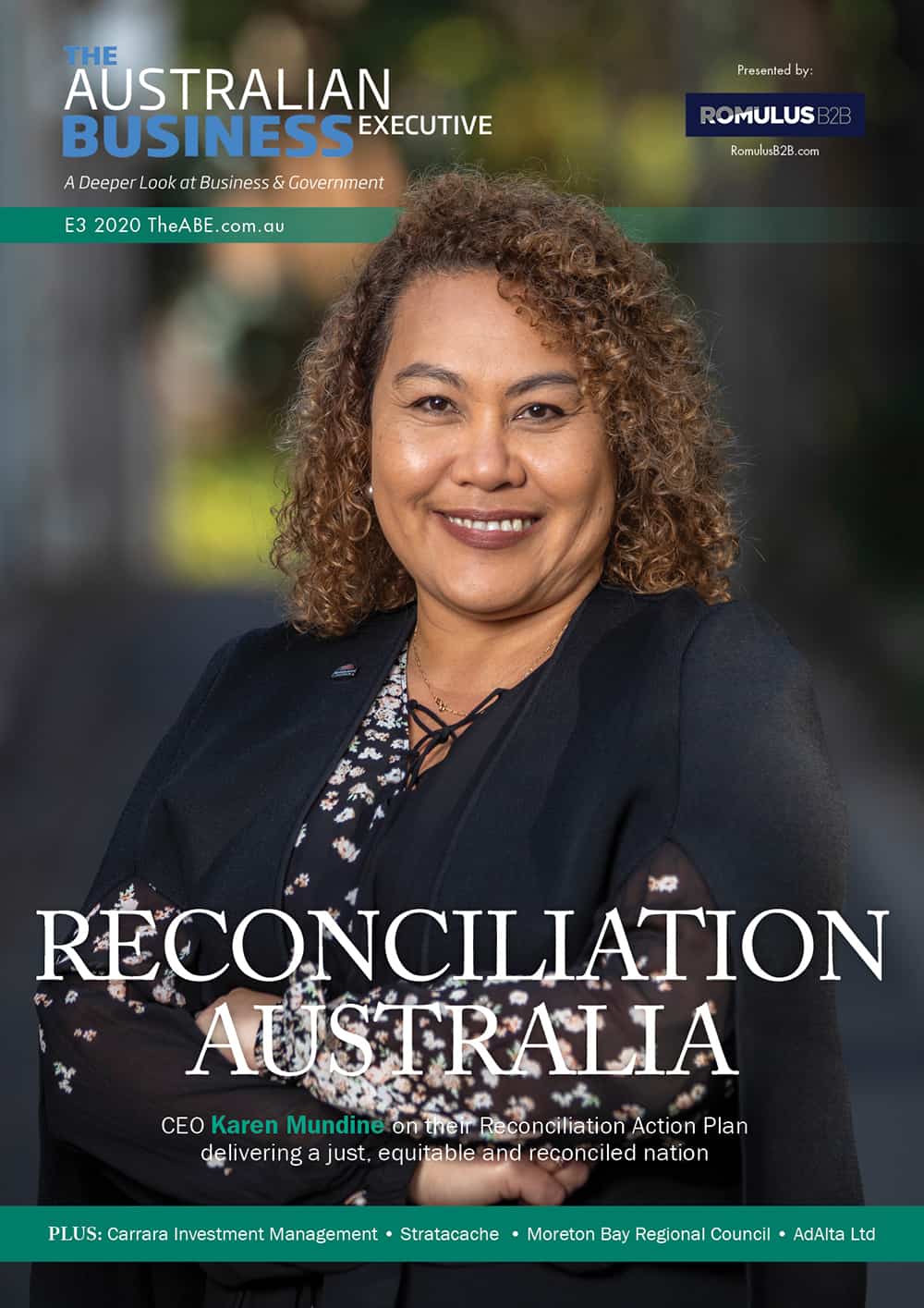 Move over money: Three secrets that prove success is an inside job

How your retirement savings can navigate us out of Covid-19

Mixed messages and the real pandemic of confusing laws

The Australian Business Executive (The ABE) provides an in-depth view of business and economic development issues taking place across the country. Featuring interviews with top executives, government policy makers and prominent industry bodies The ABE examines the news beyond the headlines to uncover the drivers of local, state, and national affairs.

All reasonable care is taken to ensure truth and accuracy, but neither the editor nor the publisher can be held responsible for errors or omissions in articles, advertising, photographs or illustrations. Unsolicited manuscripts are welcome but cannot be returned without a stamped, self-addressed envelope. The publisher is not responsible for material submitted for consideration. The ABE is published by Romulus Rising Pty Ltd, ABN: 77 601 723 111.