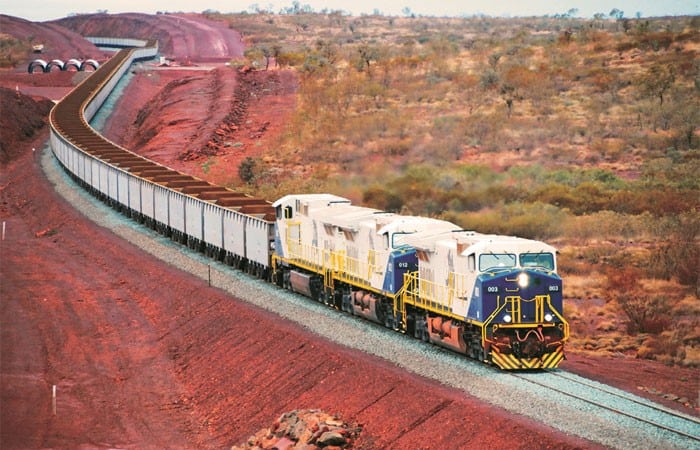 The Australasian Railway Association (ARA) is intensifying its campaigning on issues of critical importance to the rail sector in the lead-up to the 2013 Federal election, by launching its ‘5 Platforms for Change’ campaign.

“The nation’s rail industry is one that contributes billions of dollars to the Australian economy, employs more than 100,000 people in metropolitan and regional Australia, moves millions of people in our cities and transports one billion tonnes of freight each year. It is for that reason that we deserve a say in the direction we are headed,” said Mr Tanner.

One key priority project Mr Tanner outlined in his speech was the proposed Inland Rail, a large scale rail infrastructure project connecting freight from Melbourne right through to Brisbane.

“With $300 million of funding already committed over four years to this vital project, the foundations are there, now more than ever we need to keep the momentum moving forward and not lose sight of this nation building project.”

“The ARA, on behalf of both the rail and the broader freight industry, would like to see the newly elected government advance the project appropriately and commit to its commencement during the next term of Parliament,” said Mr Tanner.

When speaking on the platform priority of urban rail funding, Mr Tanner expressed concern over the risk of cutting federal funding for state projects and called for greater investment in integrated transport system that links our roads, rail and ports.

“Lack of federal funding for passenger and light rail networks will effectively put the brakes on our nation’s economic development,” said Mr Tanner.

“With statistics like these, why on earth only invest in roads that create more congestion, more accidents and more carbon emissions?” he continued.

“States across Australia are ready to make the move on to rail, but they cannot do it without support at each level of government.

“The rail industry eagerly awaits this upcoming election and looks forward to progressing these important projects with the government, starting with these ‘5 Platforms for Change,” Mr Tanner concluded.