Saracen has more than doubled their financial year net profit 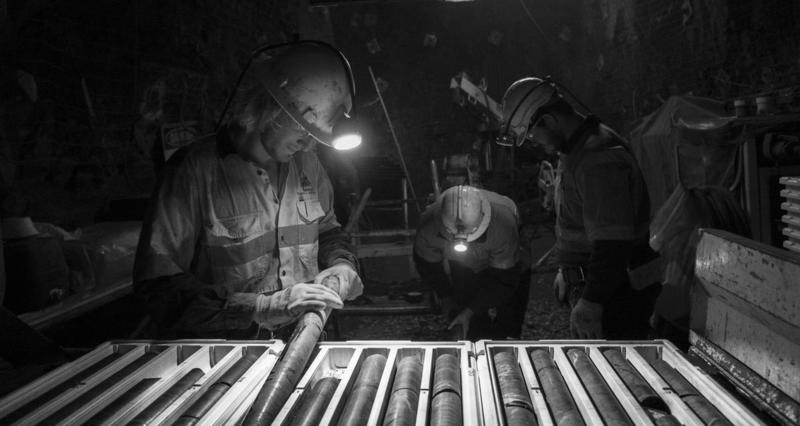 Saracen Mineral Holdings (ASX: SAR) has delivered a 132% increase in net profit after tax (NPAT) to A$25.9 million for FY2016, capping a strong operational and financial performance at its growing WA gold operations.

EBITDA² rose by 11% to A$73.5 million reflecting the higher production levels combined with a 4% reduction in all-in sustaining costs (AISC) to A$1095/oz.

Due to the increased production, operating costs increased from A$162.7 million in 2015 to A$178.8 million. The charge for amortisation and depreciation decreased from A$49.5 million to A$33.9 million following completion of the Whirling Dervish open pit.

At the end of the year, the Company held cash and bullion of $40.3 million with no debt. This was after spending A$97.6m during the period on capital development and exploration, mainly construction of Saracen’s second gold mine, Thunderbox.

Saracen Managing Director Raleigh Finlayson said the strong financial and operating results for FY2016 had set up the Company for exceptional growth in free cashflow.

“The outstanding performance of our operations generated the cash to fund almost A$100m of mine development and exploration during the year,” Mr Finlayson said.

“This has enabled us to remain debt-free with a clear growth path to 300,000ozpa and a further significant increase in free cashflow”.

“It has also allowed us to triple the exploration budget to A$42 million for this financial year. We are confident that this aggressive campaign will underpin the next round of growth in our inventory and mine life, generating a strong return on our investment in the process”.