The dual citizen debacle: Senator David Leyonhjelm on if it even matters 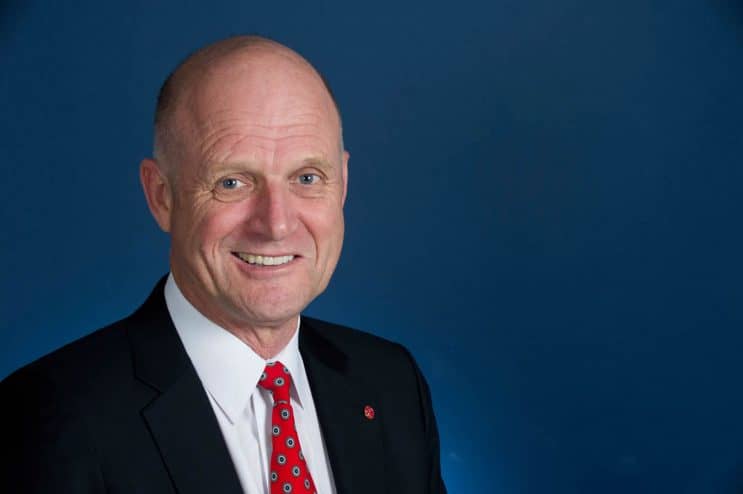 While the drama about politicians not being eligible to sit in parliament might not be helping the reputation of the Government and parliament, it will probably have little real impact on either. The sooner we can refocus on the real issues facing Australia — like debt and deficit — the better.

It will be months before the High Court rules on whether the parliamentarians in question were eligible to win and hold a seat in the federal parliament. In the meantime, these politicians will attend parliament and continue to vote, except for those who resigned (‘Senators’ Waters and Ludlum) and Senator Canavan (who said he will not vote). The major parties will grant ‘pairs’ for these three, which is a gentleman’s agreement to ensure votes reflect the elected composition, and so the outcome will be unchanged.

If the High Court rules that Barnaby Joyce was ineligible, this would also have no bearing on the Government. There would be a by-election in his seat of New England which Joyce, fresh from renouncing New Zealand citizenship, would contest and probably win. He won comfortably at the last election and I doubt the locals would vote differently and risk seeing Bill Shorten as Prime Minister.

If the House of Representatives were to sit between the High Court ruling Joyce ineligible and his re-election, during which the Government would be one vote short, it is also unlikely Labor would move a vote of no-confidence in the Government. But even if it did, it would probably lose.

If the High Court rules that some or all the senators in question were not eligible to win and hold their seats, this would have no bearing on Senate votes or the balance of power. The names of the senators would be removed from the 2016 ballot papers and the results recounted. The replacement senators would almost certainly come from the same parties.

Regardless of what the High Court decides, I hope it spells out its reasons in detail. I won’t be advocating constitutional change, but we certainly need clarity so that anyone wanting to run for parliament in future will know what they must do to be eligible. Amateur opinions, currently in abundance, are no substitute for legal certainty.

For myself, despite my thoroughly ethnic name (which indicates I am a baron in Sweden, incidentally), my ancestors came to Australia five generations ago and I think I’m pretty safe.Unless North Korea grants citizenship to all senators and the High Court decides none of us is eligible, there’ll be no early retirement for me. Once we get back to business, I will resume my pursuit of lower taxes and less red tape. That’s what really matters.

David Leyonhjelm is a Senator for the Liberal Democrats.