Some Wins For The Retail Industry 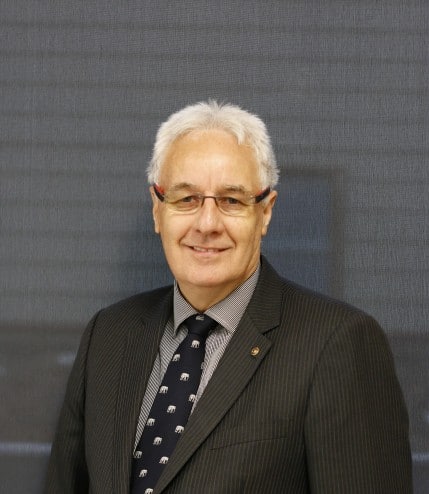 We’re now more than a quarter of the way into 2016, and from the Australian Retailers Association’s (ARA) perspective, this year has so far seen a few wins for the retail industry, with hopefully several more still in store.

2016 kicked off strongly, with Christmas 2015 and January 2016 – the most lucrative two months of the year for retailers – tracking robust growth. Retail sales for the six week trading period to Christmas clocked an increase of 4.2 percent to $47 billion, which carried over into post-Christmas January sales with similar success.

The first quarter also saw the introduction of draft legislation by Federal Treasurer, Scott Morrison, to close a loophole that allows international online sellers of intangible goods, such as e-books, music, and content streaming services to avoid paying tax.

These changes are necessary to put a stop to the advantage online overseas retailers enjoy over Australian businesses.

The so-called ‘Netflix tax’ is the final frontier in the ARA’s fight to maintain a fair and equal business environment for Australian retailers, and follows the Government’s abolition last year of the $1000 tax free threshold on physical goods bought from overseas e-commerce, which will come into effect in July 2017.

The proposed legislation indicates that our recommendations to the Government have been heeded and we are pleased to see that the Government is finally moving to halt the advantage international online retailers have over local Aussie e-commerce.

Moving ahead, the biggest issue for the ARA is that of penalty rates. In December, the Productivity Commission’s (PC) final report on Workplace Relations Framework put forward some incredibly heartening recommendations regarding the reduction of Sunday retail penalty rates.

For the past 18 months, the ARA and the retail industry have been building a case for a reduction in Sunday penalty rates, which is expected to be concluded with the Fair Work Commission in the second half of 2016.

While the ARA has argued for a reduction of Sunday penalty rates from 100 percent of base payment to 50 percent, the PC report goes beyond this, recommending that given changes to Australian lifestyles, Sunday rates should be brought into line with those of Saturday penalty rates – 25 percent.

Should Sunday penalties be cut, retailers will be able to afford to employ more staff for more hours. With youth unemployment rates increasing at a rapid rate, and retail one of Australia’s largest employers, this change will enable businesses to employ more staff, thereby helping to reduce unemployment levels, particularly in the sector of under 25s.

In addition to these benefits, more staff employed for further hours will lead to more money in the pockets of these workers, increasing their spending power and fostering a stronger economy overall.

Russell Zimmerman is Executive Director of the Australian Retailers Association. For more information on the above issues visit www.retail.org.au