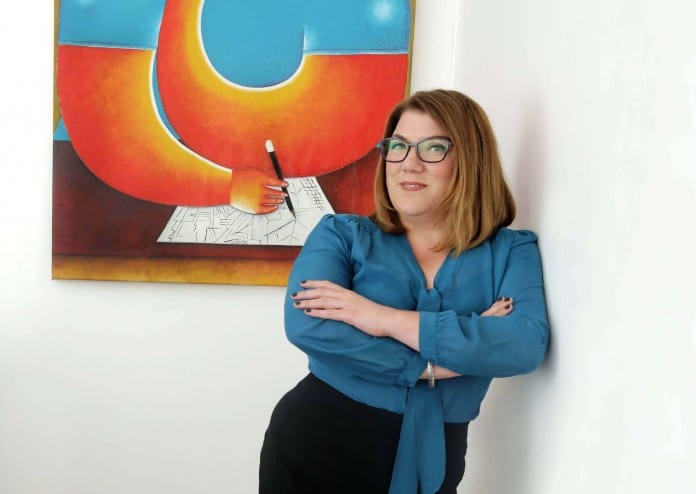 The recent PublicAffairsAsia State of the Industry report says rapid changes         to business practices seen in the last five years are set to continue. It found a         growing recognition of the importance for educated and informed                           communicators to have closer proximity to senior management but their               position was not always formally represented at board level.

Communication is often seen as a mid-level position focused on reporting the organisation’s success stories rather than enhancing the organisation’s commercial strategy and developing early intervention tactics for the entire business. There is a crucial difference between strategic communications or public relations expertise and marketing. Strategic communication should be proactively incorporated into all aspects of the business, not as a sideline promoting good news stories. The message is, build it into your business model.

Authenticity is a big winner in today’s communication landscape

A communication strategist helps you find the line between being perceived as an impenetrable bureaucracy and a high performance company. For example, Optus’ Facebook community manager, Dan de Sousa, became a sensation, “Dan from Optus”, by calmly but firmly responding to complaints and threats to staff about its multilingual advertising. Dan isn’t a junior staff member with some self-appointed sass who is “having fun” with a multi-million dollar telco brand – he is sits at a senior level within the business, guiding the engagement strategy for customers at a human level.

At the other end of the spectrum is the #qantasluxury campaign from 2011. At a time the company was at loggerheads with unions and had grounded its fleet, a twitter competition was launched which encouraged people to tweet what their dream luxury inflight experience would be. What was meant to be a chance for people to win a first class gift pack became a medium for people to vent their frustrations towards the airline.

Having strategic communication installed within the foundation of all aspects of your business drastically reduces the chance of such misfires. This approach creates genuine engagement, in turn delivering commercial value. The challenge is keeping pace with the marketplace and supporting these teams as they keep in daily step. There is greater consumer activism, more diverse media, stakeholders who are better informed and engaged while digital media can create a sense of corporate vulnerability and urgency. Underpinning all of this is TRUST – an essential core value and measure for any organisation to earn and manage with its audiences as recently reported in Edelman’s Trust Barometer for 2015.

A difficulty for business is measuring how communication positively affects its bottom line. The adage that prevention is better than the cure comes into play here, so when you consider the cost to a company of a crisis, preventing it becomes affordable. Good communication strategists have command of in-depth measurement and evaluation frameworks, which can integrate into legal and financial reporting.

In 2011 the much lauded CEO, Reed Hastings, of the new disruptive kid on the block, Netflix, announced a doomed plan to split the business and increase subscription fees by almost 60%.

The months surrounding the announcement was a period of significant upheaval and turmoil in senior executive ranks after a stable ten years. Four top managers left and its head of worldwide communication was replaced by someone who didn’t have the experience in early-intervention strategy.

There was subscriber fallout, an awkward series of YouTube clips by Hastings and company miscommunication. It culminated in Hastings apologising in a blog post, saying he had slid into arrogance based on past success.

By then its share price had dropped from $US304 to $US77 in three months and it lost 800,000 subscribers. That was off the back of 1m new subscribers in the previous seven quarters. It took Netflix three to four years to claw back its market position.

It is short-sighted for business to make other aspects of the business a higher priority simply because it is sometimes difficult to show a direct link between communication efforts and the company’s bottom line. Investing in communication resources and an empowered culture of communication internally and externally will always pay dividends in the long run.

Hiring a ‘gun’ strategic communication specialist isn’t as tricky as you’d think, neither is building a communication culture within your organisation. As with all professional services – accountants, lawyers and business analysts – there are professional standards and quality markers that you can rely upon in your hiring and workforce development processes. The PRIA, as the professional peak body can help guide these important decisions from student level right up to the c-suite.

For more 67 years, the Public Relations Institute of Australia has represented all communication and public relations professionals in Australia. The Institute advocates for the Australia’s 30,000+ professionals, provides professional development, training, mentoring and networking, and works closely with tertiary educators and researchers to ensure that the profession is recognised, rewarded and developed. www.pria.com.au