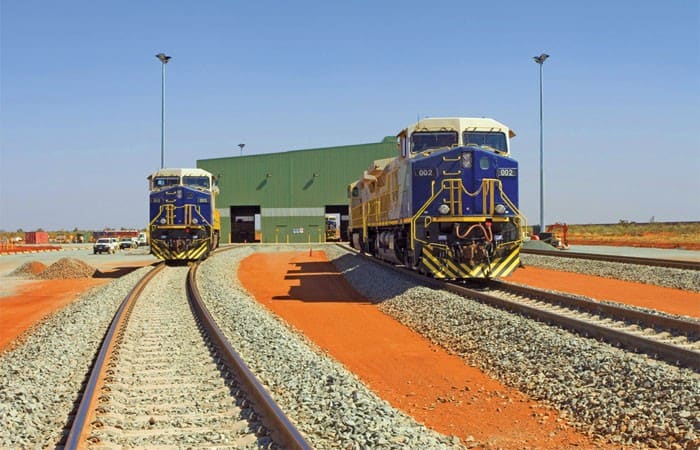 ARA CEO Bryan Nye sees the Government’s detailed plan for the future of freight in Victoria as a useful framework around which the rail industry can plan for growth.

“With Australia’s freight task set to double over the next 20 years, Victoria will no doubt paly a large role in the future economic growth of the nation,” said Mr Nye.

“Also, with Victoria being home to Australia’s largest container port as well as making up almost a third of all food and fibre exports in the country, appropriately planning for freight is a crucial task for the State Government,” he said.

Of particular note is the progression of investigations into a South Eastern Rail Link (SERL) to provide a dedicated rail corridor for eventual connection to the Port of Hastings.

“This project will lift capacity for both freight and passenger rail, and the rail industry is certainly keen to see this project, and the Melbourne Metro rail tunnel that it is dependent on, get underway,” said Mr Nye.

“What was also encouraging to see in the plan was the continuing works to assess the potential of a proposed new rail link between Mildura and Broken Hill – a missing link in the East-West corridor, as well as continuing funding of the Mode Shift Incentive Scheme (MSIS).

“Inventing in the MSIS is an investment in the future,” he said.

The policy priority document outlines the key rail projects the freight, passenger and manufacturing industries would like to see the newly elected government commit to. Projects include Inland Rail, federal funding for state urban rail like the Melbourne Metro Tunnel and a the corridor preservation for a High Speed Rail network stretching from Melbourne to Brisbane.